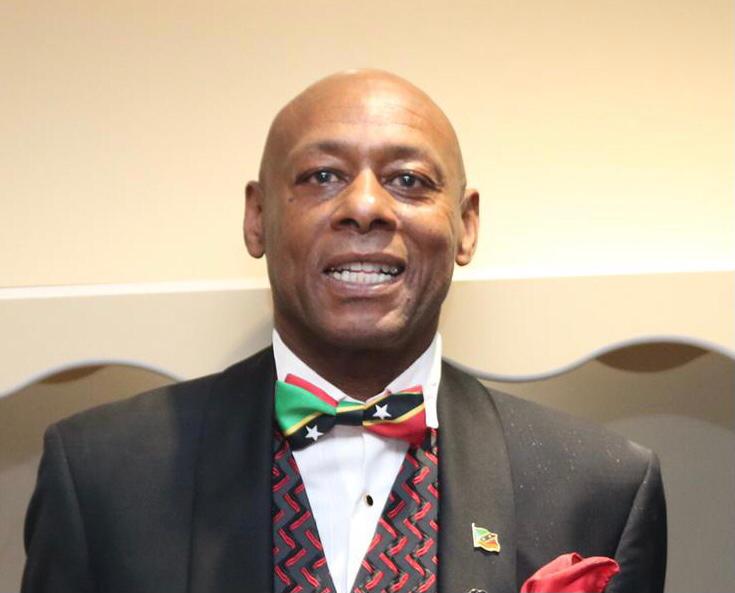 Claude is of the 1st generation of children born in the UK in 1960. He has always lived in Leeds and Leeds hosts the largest St Kitts and Nevis community in the UK. His mother worked at St James hospital as an Auxiliary Nurse in the early 60,s on her arrival in 1958

Claude has founded many organisations in Chapeltown. He was the founding member of the first Chapeltown youth association in 1979.As the local youth service did not cater for young Black children.

Music was important to him. So was involved in setting up their own sound system.  Because of racist issues with the discotheque scene with young white boys wanting to fight them all the time.  So they set up the sound system in the late 70’s.

Claude was involved in opening the first community based internet access point in partnership with Unity Housing ass and Thomas Danby in January 2000, called YesCyber. It was opened in a disused takeaway shop on Chapeltown road.

He has been actively supporting community radio for over 20 years. He is also the ex-chair of the St Kitts and Nevis association in Leeds.

Claude is currently a member of the Windrush National Organisation, fighting for compensation for the Windrush generation.

Over the years he has sat on many strategic forums locally and nationally looking at employment and training, health and well-being, police, media, Black role models and community led housing

“Even if you think the system is against you, and the teachers. Are against you, you must get the most out of Education. As it’s the foundation for what happens to you for the rest of your life”