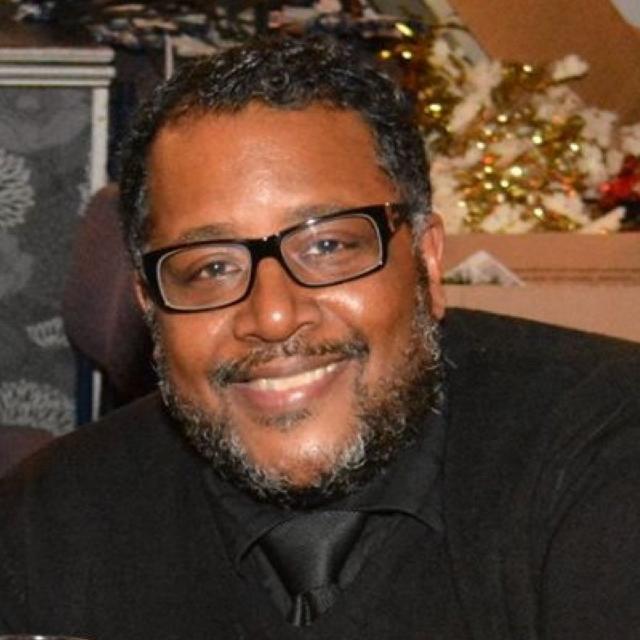 Nigel Guy lives in Bradford and in his earlier life he studied Architecture at the Universities of Huddersfield, Amman Jordan and Havanna Cuba. He worked in the construction industry for over 30 years and was the Managing Director for Firebird Homes and was a trustee of many charitable organisations until he retired at the grand old age of 51 to persue other meaningful paths.

Over those 30 plus years he has been a community and political activist. Over the last 3 years he has been advocating for the Windrush Generation by lobbying and challenging the UK Government’s ‘Hostile Environment’
He is a director of Windrush Generations UK and also Windrush National Organisation who are both ‘Advocating Today For A Better Future’
Nigel’s favourite saying is ‘Better to give than to receive‘ and he heads up the One-One-Coco-Full-Basket food parcel initiative with other many volunteers.
He is also a Radio presenter on BCB106.6fm and hosts amongst other programmes the popular Reggae Roots & Culture Show.

Nigel’s aim is to inspire and raise his and everyone’s aspirations, especially those of his beautiful wife and three children, his biggest fans!